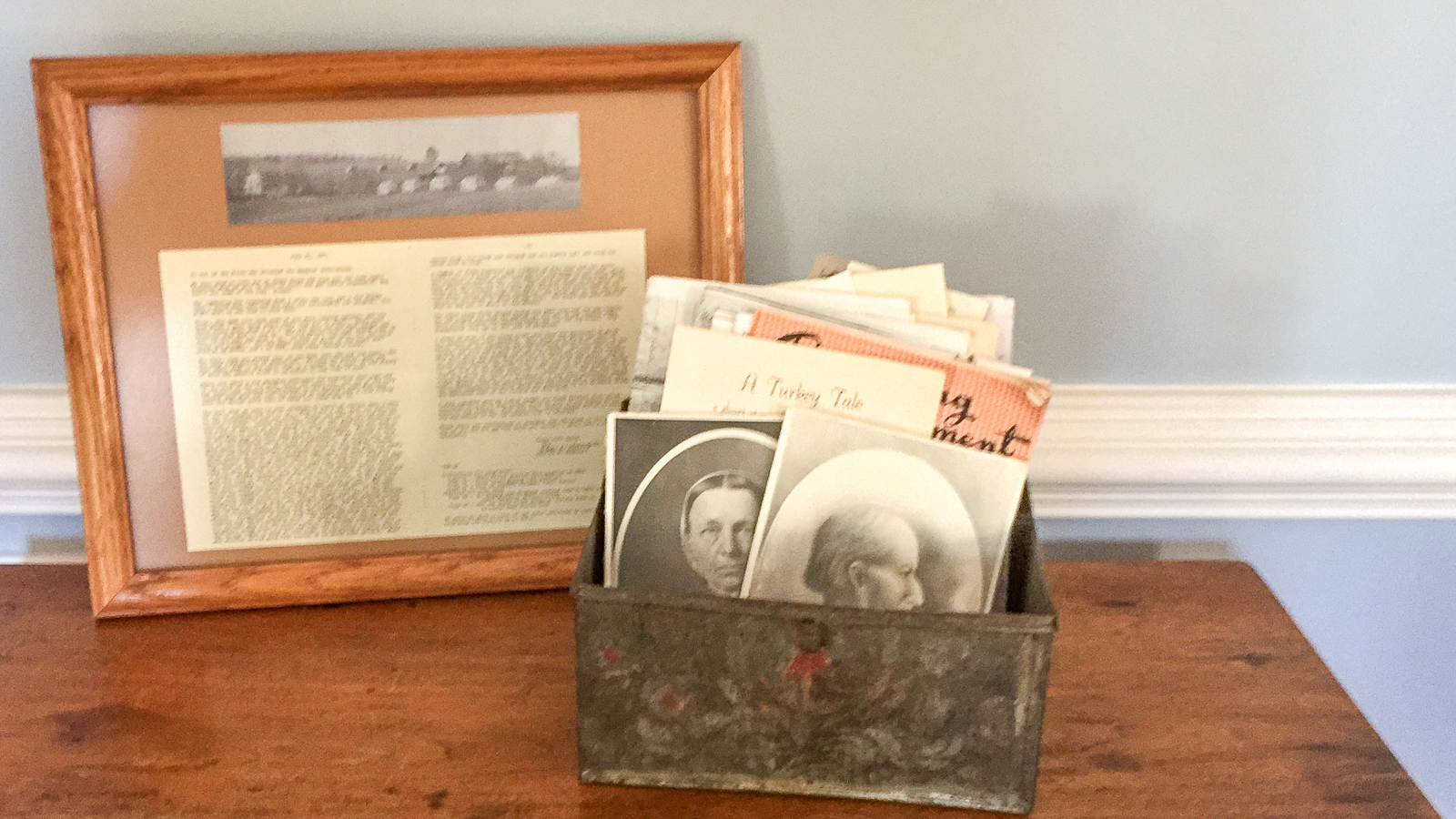 I can’t remember when I wasn’t interested in our family history. Growing up on Sunny Slope Farm with stories of Civil War barns, wash houses, wells being dug, draft horses being bred and sold, the Dunkard Church influence and hundreds of other Granddaddy Wampler tales, I came, early on, to an appreciation of what I had come from and how it influenced who I was and would become. Being a Wampler in Rockingham County brought with it certain advantages and some disadvantages, a sense of both pride and responsibility to a rich tradition and a wealth of family lore. As I’ve talked with others in the family I have discovered that some, like I, are extremely interested in our genealogy and some couldn’t care less (Daddy, for one – although he does enjoy passing down some stories of his own.) Granddaddy Wampler was certainly interested and knew the family history back quite a few generations.

My first serious poking around into our genealogy came in 1989 when Harry and I took an extended RV trip out west. When we got to Salt Lake City, Harry wanted to go to the Mormon Genealogical Library to look up information on his family. I decided to browse and found a book by Dr. Fred Wampler of Santé Fe, New Mexico, who had traced our family’s roots. There were some real surprises in his research and from then on, I was hooked. Each year, on our RV trips north, I stopped at historical societies in Pennsylvania and began research on my own. I planned to use this information as a backdrop for a novel I was writing. After seven years of interweaving, what I considered, this fascinating family saga into the book, my editor informed me that though the stories were, indeed, fascinating, they simply did not work in my novel.

So I decided that what would work was to compile our ancestral story for my family, who, I was confident, would think it fascinating.

Recently, my son, Harry Jarrett, who happens to be one of the Wampler descendants who IS interested in our family history and the history of the farm where he owns and operates an events venue called ON SUNNY SLOPE FARM, asked if I would share my own research into the origins of the Wampler family. What will follow in the coming year is material that I gathered and wrote down for my own family as well as stories handed down and invented by a host of family members.

Our Other Web Profiles